Hele-Riin is one of the most attractive female percussionists whose music-making unites professionalism, punctuality, swift beat and extraordinary power. She has often been called “a rough diamond”, “an energy bomb”.

She's well known from the band "2 QUICK START", also many remember her from the Estonian first female rock band "BLACKY".

A spectacular drum show spiced up with energy and special effects. Possible to play along with DJ

Choose a time and place. Bring your friends and learn to play these mysterios Japanese taiko drums with a sacred history.

Hele-Riin Uib-Pachel was born in Estonia. Since early childhood the little girl was surrounded by drums; through her step-father she had a close contact with playing as well as making percussion instruments. It so happened that at the age of 13 Hele-Riin started an independent life, though this did not hamper her studies of percussions at the Tallinn Georg Ots Music School. In 2004, she graduated from the Estonian Academy of Music and Theatre with BA and in 2007 with MA. In the course of 2004–2009 Hele-Riin studied percussions also at the Helsinki Metropolia University, though unlike at the Estonian Academy of Music she concentrated here on jazz (vibraphone) and ethnic (Africa, Cuba, Brazil) percussion instruments. 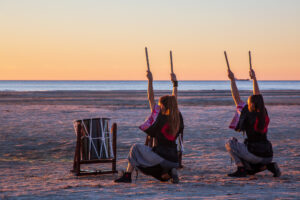 In 2010, she studied the art of taiko in Japan under the supervision by Emiko Taba. Since then Hele-Riin has given many concerts under the name Muteki Taiko and has formed also Muteki TAIKO duo with featuring artists.
In 2001–2004, she was a percussion player at the Estonian National Opera Symphony Orchestra. Also, Hele-Riin has been guest-artist with Estonian National Symphony Orchestra, Estonian Piano Orchestra, Glasperlenspiel Sinfonietta and NYYD Ensemble. However, she enjoys most playing in duos where the small staff offers more improvisation and creative approach to music. In 2013 she created show percussion duo Drumattack with Laura Välja. 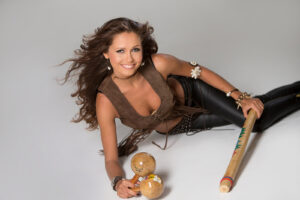 Some Of my recents projects and past bands 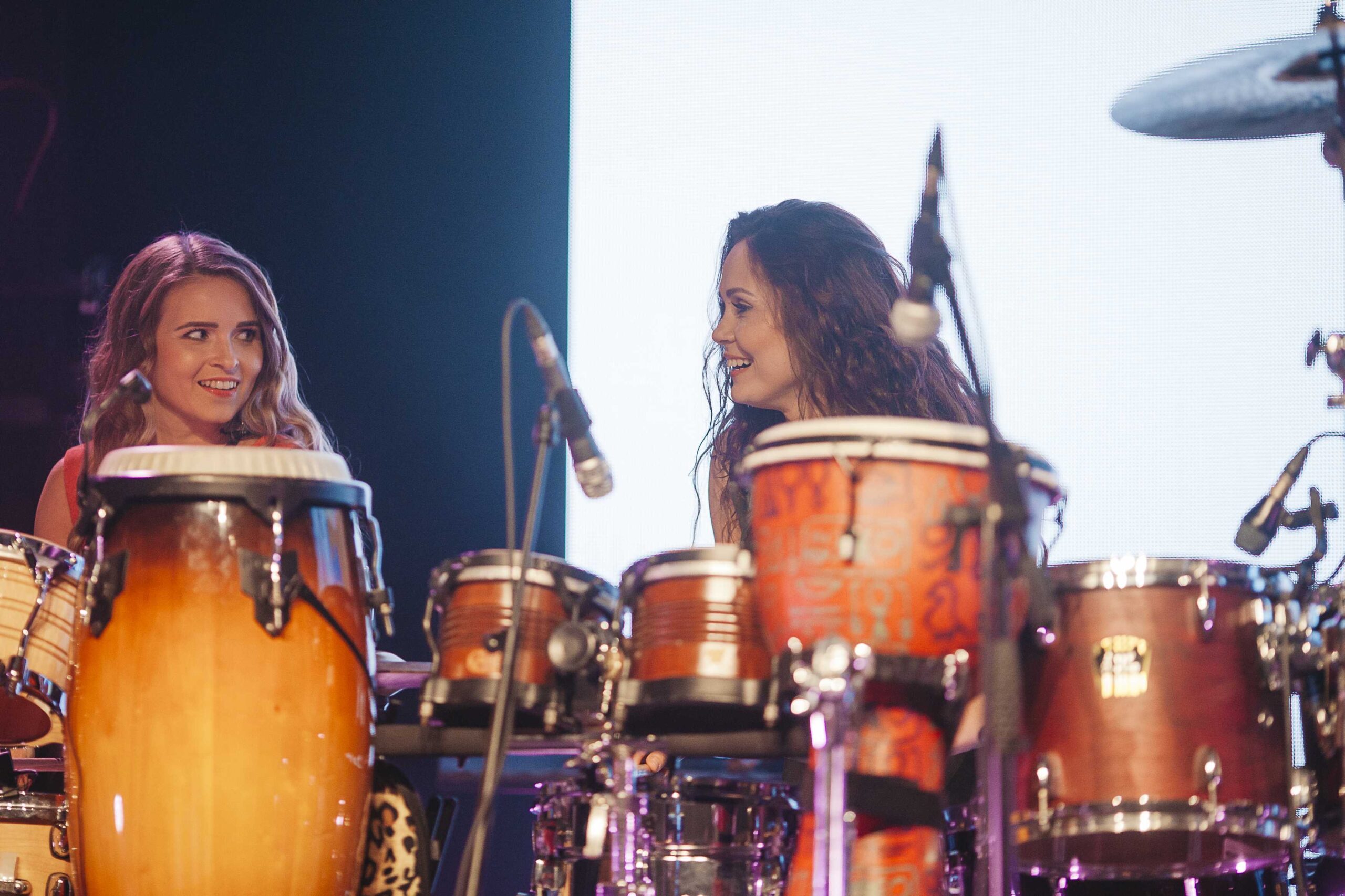 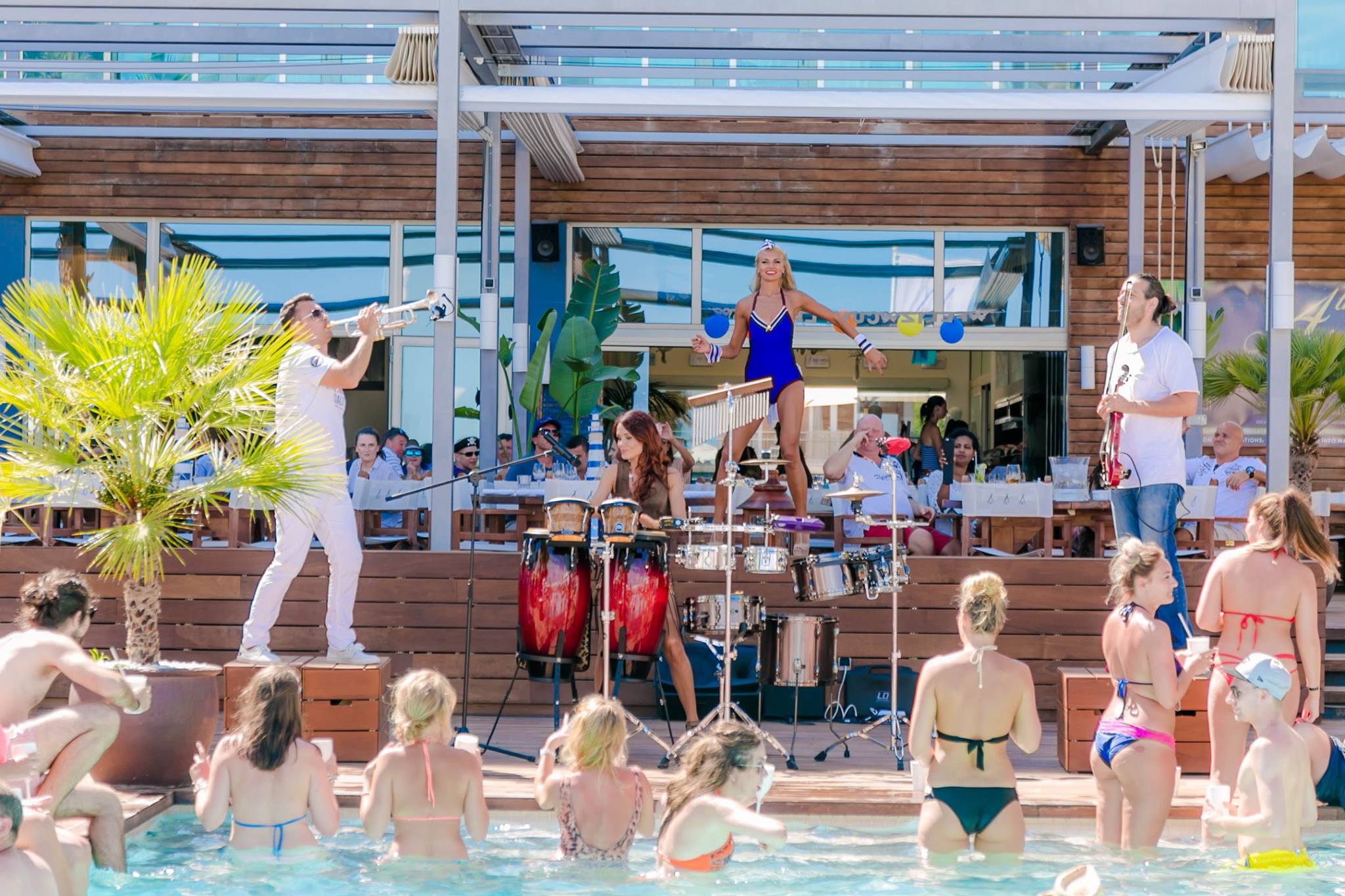 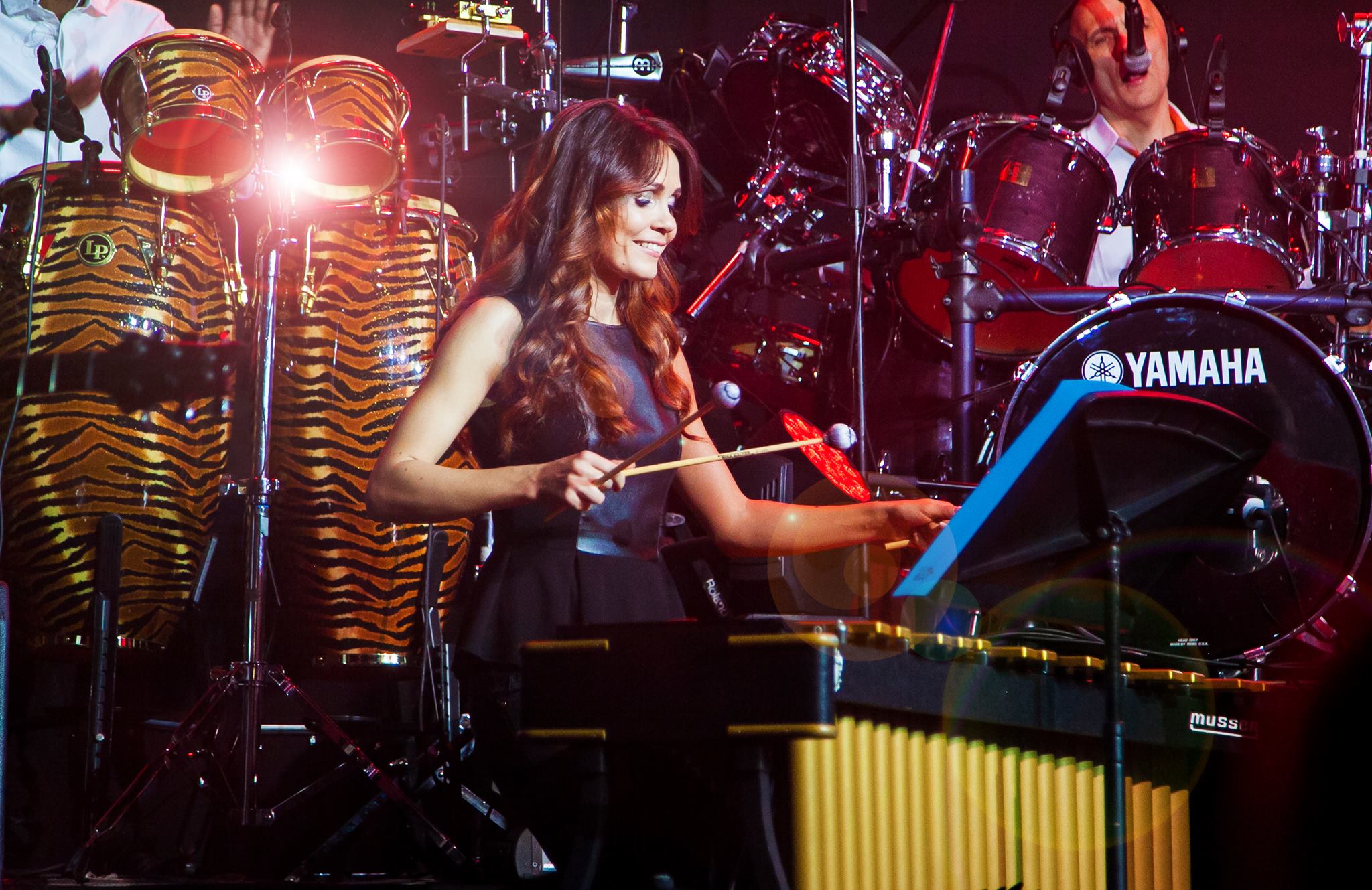 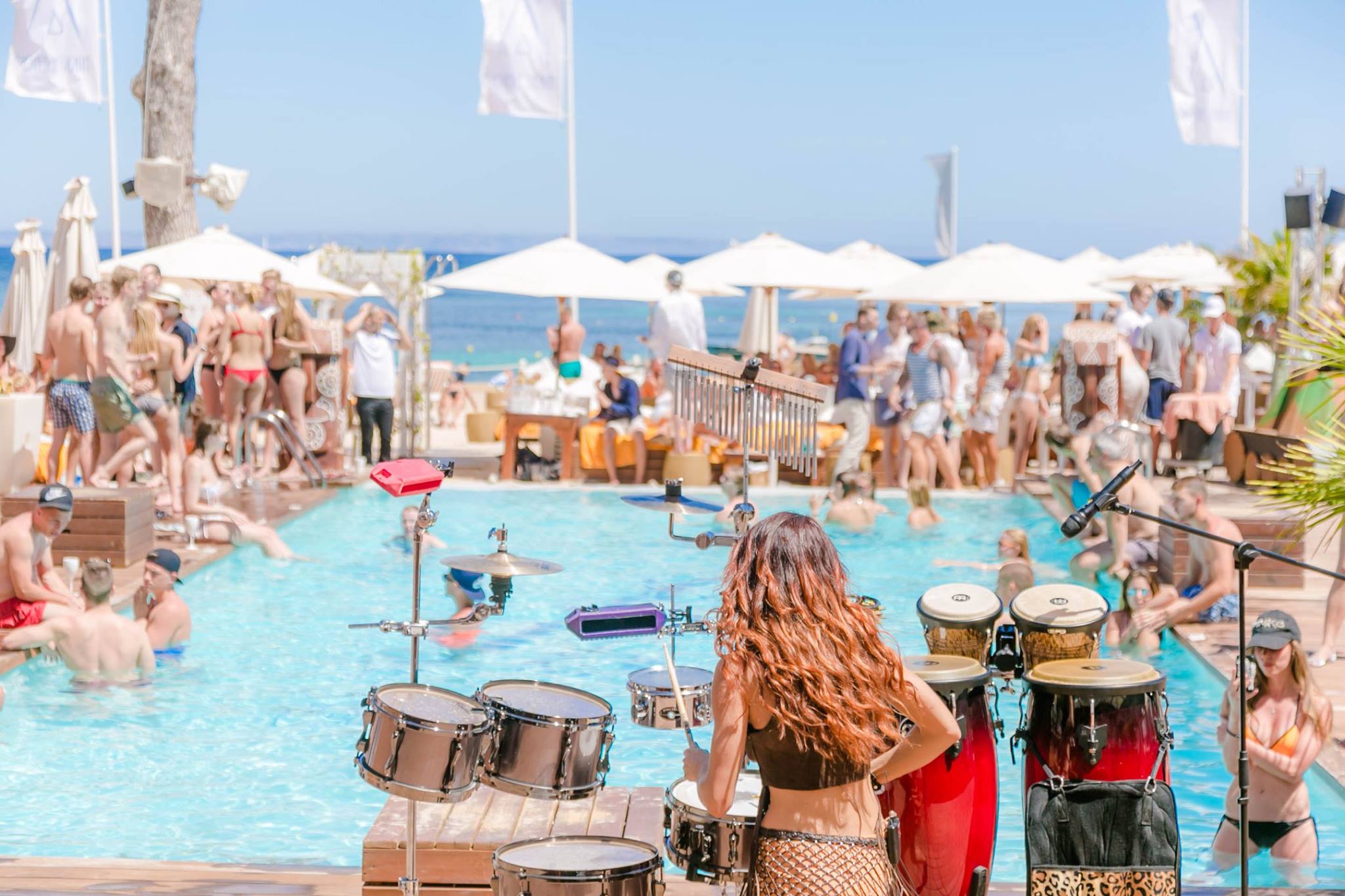 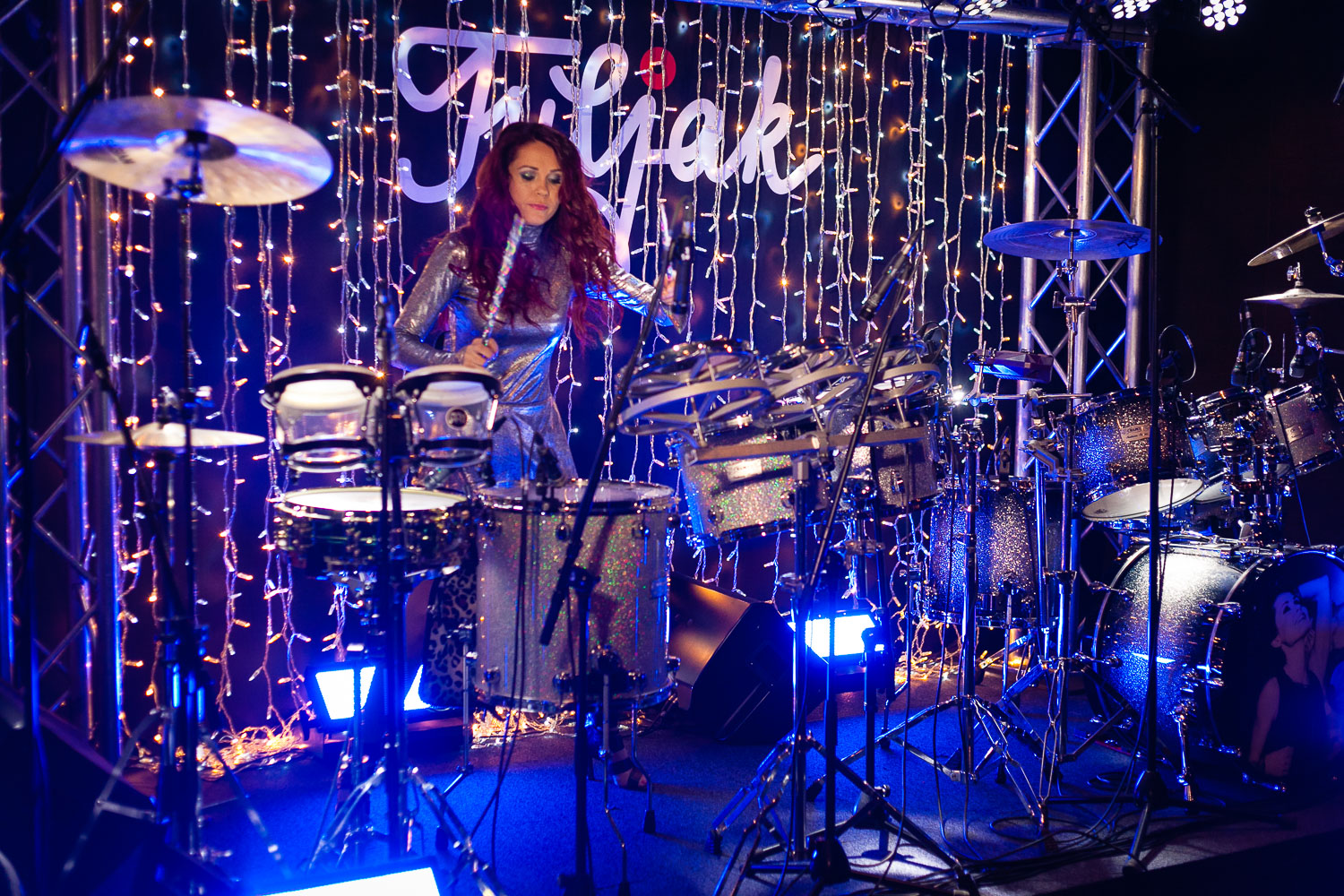 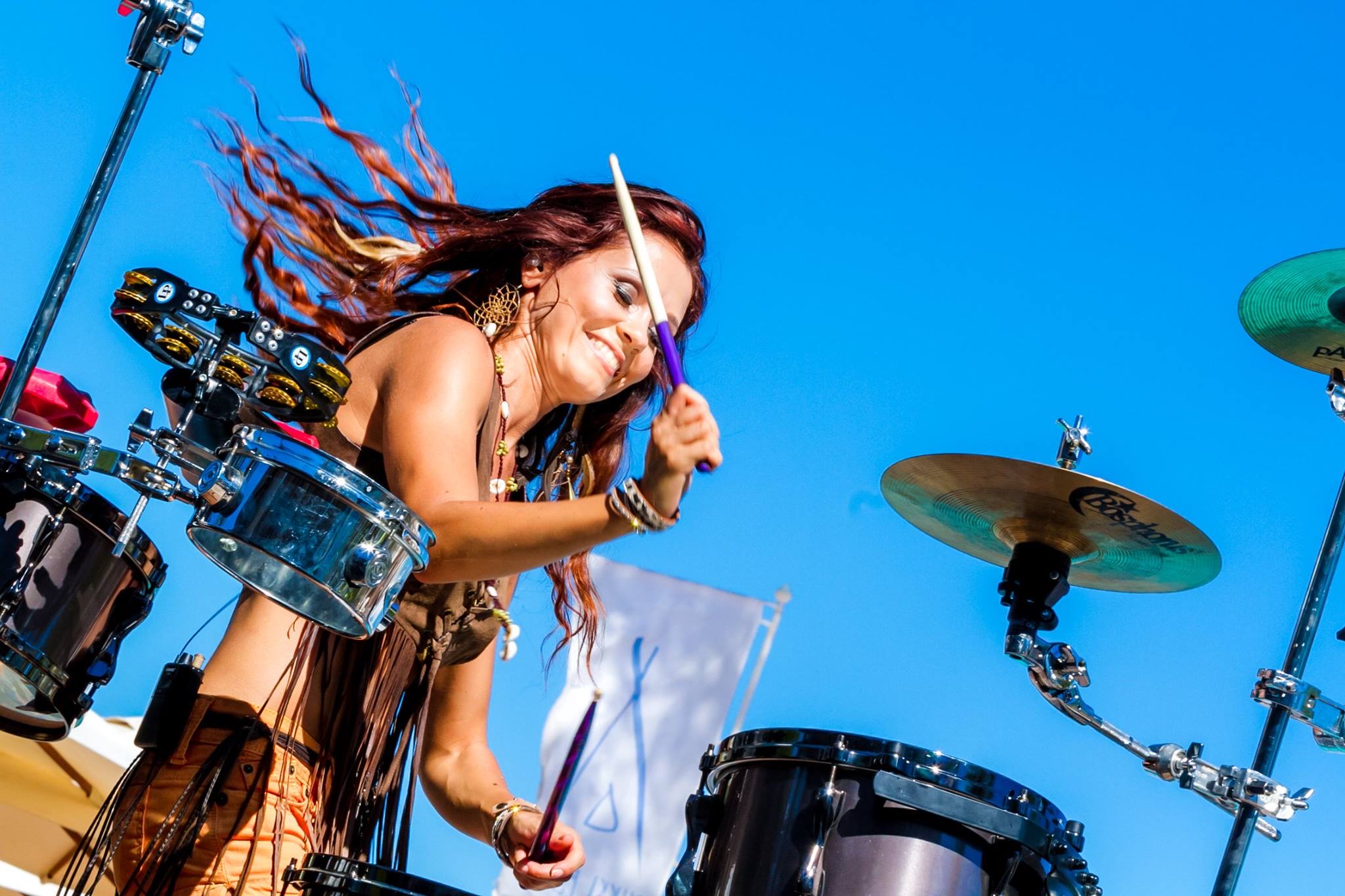 see you on stage

If you didn't find what you were looking for, don't hesitate to ask for more solutions to your needs.

Or Give Me A Call At